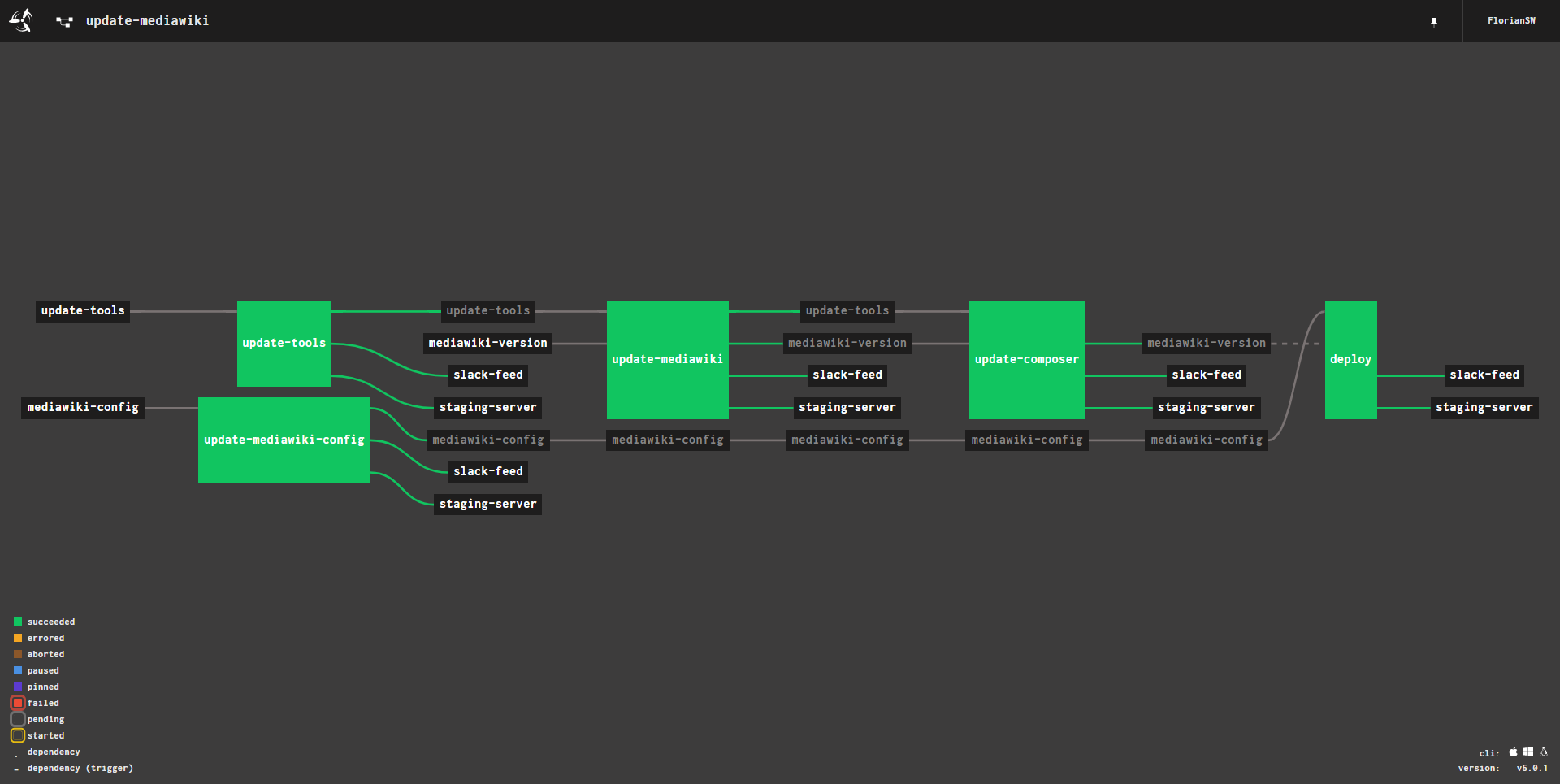 4,795 thoughts on “Deploying MediaWiki with Concourse”